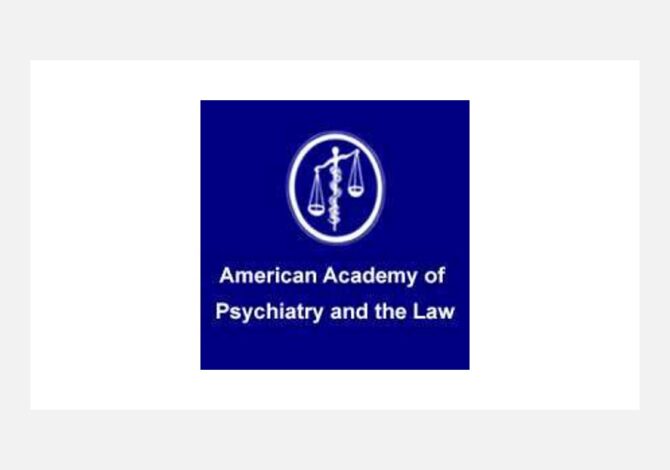 Fast, economical website launch adds functionality for readers of the Journal of the American Academy of Psychiatry and the Law

The Journal of the American Academy of Psychiatry and the Law (JAAPL) has published on the HighWire platform since 2005. Last redesigned in 2011, the journal site was due to be refreshed to better fit the society’s aspirations. Time, budget, and manpower pressures meant that updating the journal site was held at the planning stages.

When HighWire launched JCore, its new content platform, they approached AAPL to help realize its goals for a modern, responsive design and better functionality for the JAAPL’s dedicated community of readers. Less than three months after initial discussions were held, the new JAAPL site was launched on the latest JCore architecture

Browse the journal website of the American Academy of Psychology and the Law at http://jaapl.org/

Back to Case Studies