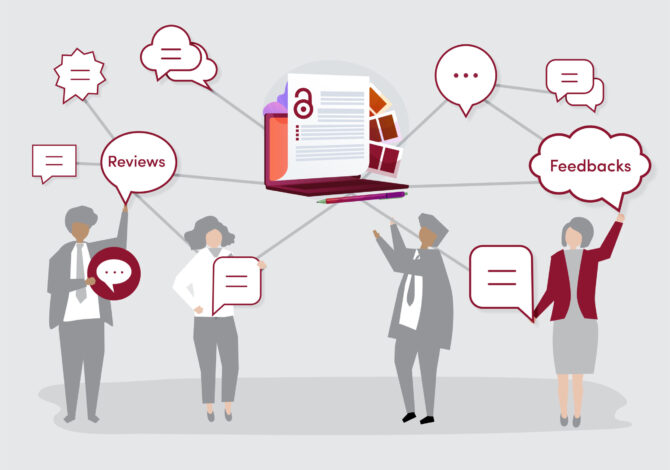 Preprinting has accelerated in the wake of the COVID-19 pandemic. Preprints accelerate the dissemination of research via channels outside of traditional peer-reviewed journals which were extremely useful from the earliest days of the pandemic. In the last five years, over 30 new preprint servers were added to the existing list of about 87 preprint repositories, as per a recent blog in Scholarly Kitchen. Additionally, the medRxiv preprint repository alone witnessed a 750% increase in preprint submissions during the first six months of 2020 (the pandemic year) as compared to the previous six months. Still, unfettered public access to early-stage outputs remains a topic in scholarly circles.

“We’ve seen some crazy claims and predictions about things that might treat COVID-19,” says Richard Sever, a co-founder of medRxiv and bioRxiv servers.

Researchers worldwide have acknowledged the impact of preprints but remain divided over their quality. To examine changes in the quality of preprints with their published counterparts, PLOS carried out two studies in December 2021. The first study showcased that the published preprints underwent minor changes, but the conclusions were qualitatively the same. The second study concluded that most preprints got published in journals and, specifically, bioRxiv preprints were linguistically similar to their respective journal publications. This suggests that after initial review and formulating minor changes, most journals accept preprints as they have been posted on the preprint servers.

To find the level of trust in preprint findings, Delta Think conducted a survey in September 2020. It reported 45.3 percent (out of 100 percent) of publishers trusted preprint findings, while 59.6 percent of researchers trusted findings in preprints. Preprint servers and service providers started focusing on initial checks to improve the quality of preprints they host, so as to reduce the amount of revisions required prior to publication in a journal. For example, Research Square offers to pass manuscripts they accept through a set of quality checks and allows authors to receive early comments on their submissions.

On March 1, 2022, Research Square announced that the new 530-plus Springer Nature Journals are now using its In Review service. In Review is a free journal-integrated preprint service that allows authors to submit manuscripts, track their status until publication, and receive community comments. “We want to help accelerate the uptake of preprints. By offering an easier way to preprint for authors across more disciplines, we can create that sea change that is needed in sharing research early in order to drive the pace of discovery in all disciplines,” said Amye Kenall, Vice President of Product and Publishing at Research Square.

Pre-assessment of preprints is one solution for improving the quality of preprints. There has been an explosion of assessment services over the past decade. These services have been used by journals during the submission and peer-review process. This is now being expanded to preprints as well. For example, bioRxiv and medRxiv have a process they call B2X which allows authors to send their preprint to third party quality assurance services, community peer review services, and services that check for open data and funding compliance.

Evaluation models (such as free, public commenting, and feedback) and preprint manuscript pre-assessment methods provided a quality-control mechanism for preprints prior to publication in journals. These services work as a ‘proxy’ peer-review for lengthy, formal peer review but are not intended to replace the formal publisher-led peer-review process. This presubmission evaluation of preprints is intended to increase the speed, transparency, and/or quality of peer review that takes place after submission to a traditional journal.

For instance, eLife offers PREreview (Post, Read, and Engage with preprint reviews) as a way to openly share feedback about preprints. One key feature allows researchers to access the open-source website by using their ORCID public IDs. This service is specifically available for readers, researchers, peer reviewers, and the scientific community.

Likewise, Review Commons, an alliance between ASAPbio and EMBO, has implemented a similar feature. They provide a Refereed Preprint Service that allows authors to receive peer review and feedback on their manuscripts without relying on a journal’s peer-review process. It allows readers to view independent peer reviews as well as the authors’ responses. This feature not only nurtures authors in the publishing process but also helps the editorial process used by journals by providing manuscripts refined by a revision process.

preLights, a project from the Company of Biologists (CoB), allows early-career researchers to select and create posts that highlight interesting preprints hosted on bioRxiv, medRxiv, and other preprint servers. These posts, popularly known as ‘preLight posts’, follow a structured format that includes an introduction, summary of the findings, what ‘preLighters’ liked about the preprint, and open questions.

Social media can also be seen as an openly accessible peer review platform. A 2021 survey of the Open Science Framework (OSF), developed by the Center for Open Science (COS), named Twitter as the most used social media platform for discussing preprints. Around 44% of preprint authors receive feedback and comments via Twitter. This finding is similar to what HighWire Founding Director John Sack shared in the Research  Promotion webinar alongside participants’ initiatives. The OSF survey also highlighted several preprint servers, such as Preprints.org and Research Square Preprint, which offers public commenting via built-in tools or integrated annotation tools like Hypothes.is.

To encourage the use of preprints, several funding agencies introduced policies surrounding preprints, this includes Wellcome Trust, the NIH, the Simons Foundation, and the Medical Research Council (MRC–UKRI), along with others: existing list. In addition, CNRS (France), HHMI (US), and several other institutions announced policies surrounding using preprints in hiring and tenure application processes. Find a list of university policies here.

In recent years, the scholarly community has yielded several innovations impacting preprints adoption as well as the increased applications of artificial intelligence in research communications. HighWire recently hosted a webinar Making Sense of the Preprint Ecosystem that highlighted organizations (e.g., Scite.ai, DataSeer, SciScore, Rxivist, and a few others) that are using AI/ML technology with bioRxiv and medRxiv preprint servers to deliver high-quality services and aid traditional publishing workflow. It is evident that the adaptation of preprints will continue to rise; with the new incoming policies, credibility will also increase.

What are your views on ‘proxy’ peer review of preprints? Share your thoughts here. 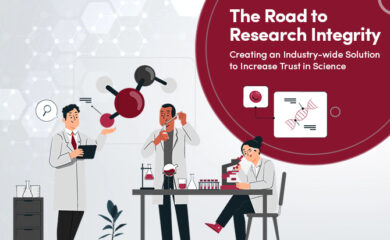 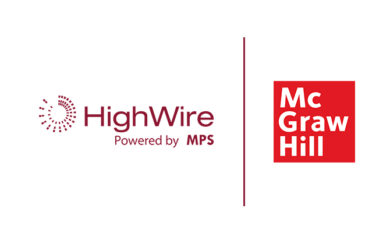