Filby said, “I am pleased to be collaborating with talented leaders on the NI West Coast Advisory Council.  HighWire Press has had rapid success in establishing a new center of excellence in the Belfast community. We have recruited over 50+ talented professionals since March, 2016, growing our team faster than originally planned. Our success is evidence that Northern Ireland is an excellent choice for growth and investment”.

He added: “I am looking forward to sharing my experience in the publishing and technology sectors to identify services, programs and innovations that will support successful partnerships and growth in the local economy and investment in Northern Ireland”. 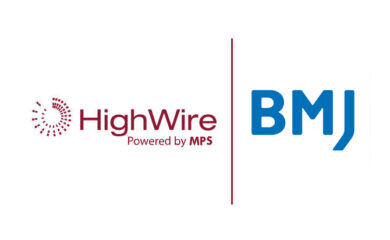