User Experience (UX) is an increasingly significant discipline within the mix of skillsets that goes into building publisher platforms. However it can seem like a dark art. Even those who get it sometimes wonder whether they fully understand what it is (or should be).

For instance, what would you say is the job of a UX designer? To design a user experience, surely? Wrong.

And yet, to many people in our industry, these would appear reasonable assumptions. Since it seemed to me that this apparent disconnect might be part of the reason why people often misunderstand UX, I grabbed some time with Andrea Fallas, a UX architect and part of the busy UX team at HighWire, to explore these questions further.

Turns out that both the experience of users, and their behavior, are key considerations in the UX designer’s work. But UX doesn’t relate to either in the way some people imagine.

An age of discovery

To start with, it is important to recognize that the field of UX is changing very quickly at the moment, and in exciting ways.

Imagine you are a cartographer at the beginning of the 15th Century, the age of Vasco da Gama, Magellan and Columbus. Great discoveries are being made. New trade routes are opening up. There is increasing demand for your services … However, the nature and scope of your job keeps on transforming itself, as each new discovery brings a further paradigm shift in people’s mental picture of the world; resetting expectations of what is possible and indeed necessary within the practice of cartography.

That (I imagine) is what it must feel like to be a UX designer at the moment, except that here at the beginning of the 21st Century, what is being mapped is not the globe but the brain.

These are heady times for the study of cognitive neuroscience, a fact evidenced by the conference-speech openers we hear all the time along the lines of, ‘we have learned more about the thinking brain in the last 10-15 years than in all of previous human history’.

Recent headlines reveal that researchers have taught a computer to recognise cats, that scientists can now decode dreams using brain scans, and that 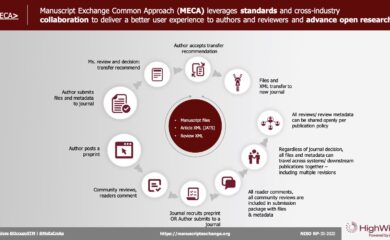 What’s next for MECA?